Umer Sharif was a legendary stage actor who got huge success from stage dramas Bakra Qiston Peh and Budha Ghar Peh Hay. His stages dramas were seen in whole world on VCR.

Umer Sharif was born on January 2nd, 1960 in Karachi and died in Germany on 2nd October 2021. He was inspired by the great film comedian Munawar Zarif. He was married to his co-actresses Shakela Qureshi and Zarin Ghazal. 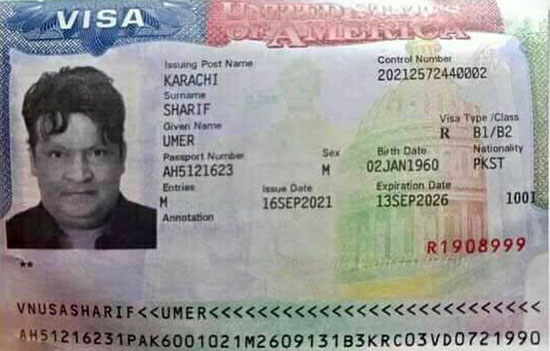