Prime Minister Mohammad Ali Bogra announced his Bogra-Formula on 22 November 1954, which is known as "One Unit Scheme". All parts of now days Pakistan were merged to a single province as West Pakistan and East Bengal was renamed as East Pakistan on 5 October 1955. 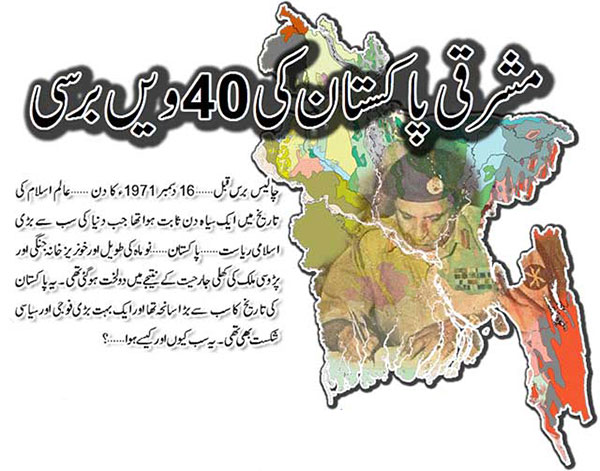