Producer of this film Hakeem Ram Prashad was owner of Capital Cinema Lahore. 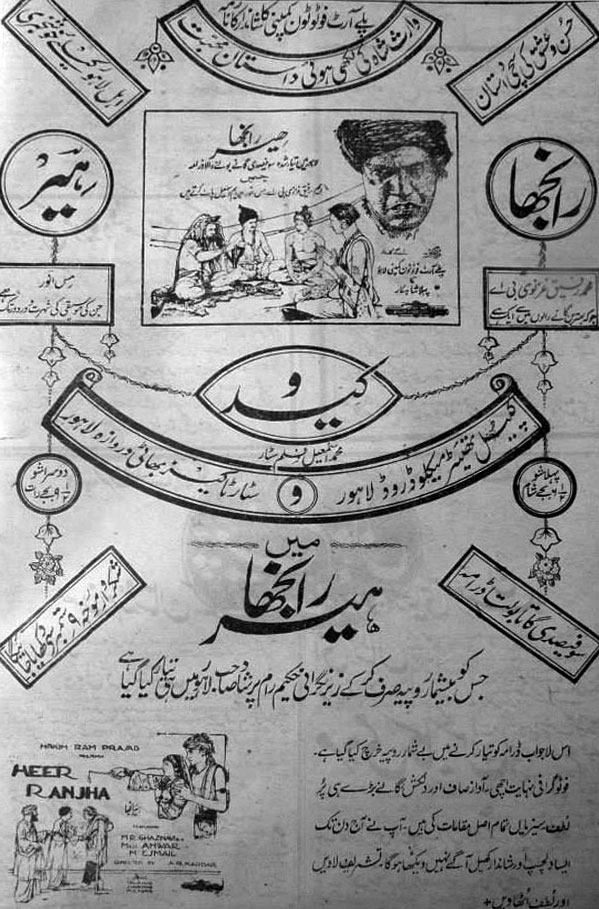